This is the first draft idea, it fits nicely with the other portfolio pieces so far, but it really needs some work. I think it can be developed much further. I might use some of the people images I have as i really like these Coke adverts. 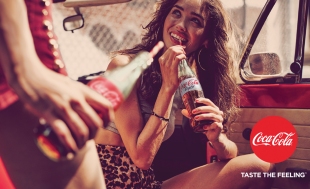 There are some images from my Rekorderlig: Visual imagery and Semiotic Analysis that I think would fit really nicely, to create some similar vibes ideas and pieces. 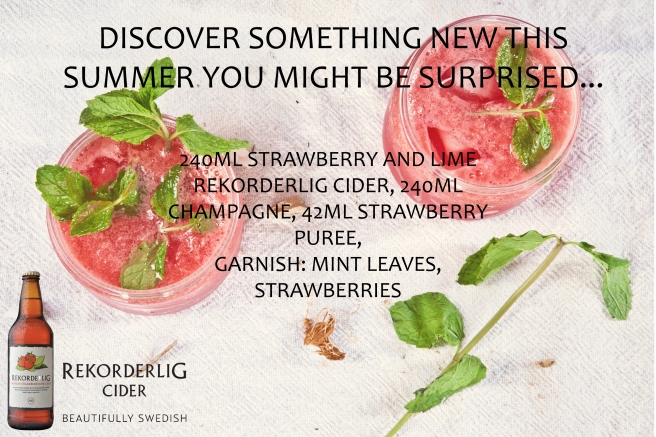 Whilst the other ideas work, they don’t fit with the overall theme created so far. I can use them for something else. I’m going to use this last one, as a double page spread in a mag.

One thought on “A4 Print advert ideas process”